The issue of Pro-Life vs. Pro-Choice continues to be a contentious topic in America, even to this day.  Democrats reignited the debate during the debacle known as the Brett Kavanaugh confirmation circus.  With a conservative justice tipping the scales in favor of Republicans, Roe v Wade is once again in jeopardy.

Liberals have convinced themselves that Republicans not only care whether or not they reproduce but also think we want to force them to do so.  By overturning Roe v Wade, their “reproductive rights” will evaporate.  Or so they want you to believe.

It’s Not About Choice Anymore

A woman has a right to choose what happens with her body, right? Her body, her choice. 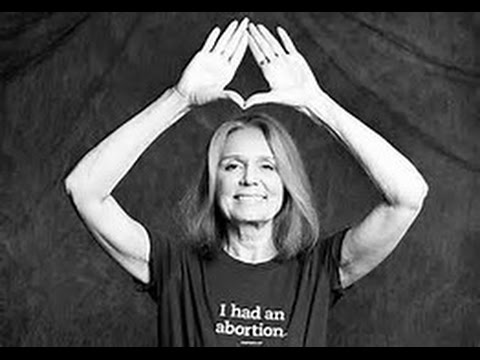 No one should force a woman into motherhood if she’s not ready.  It’s the responsible thing to do, right?

Unfortunately, the Pro-Choice movement has evolved into the Pro-ABORTION movement.  It’s not just about a woman’s right to choose any longer.

Now, getting an abortion is a badge of honor.  It’s a sign of defiance against the evil conservative Republicans and their traditional family values.

They’re convinced that we care so much about them having babies that are willing to commit self-genocide out of spite.  According to activists, abortion is the rare fix for rape, incest, life-threatening situations or the occasional lapse of judgment.

Instead, women can now choose to terminate a pregnancy as late as her due date in some states.

By committing self-genocide out of what seems to be spite, Liberals are ensuring that the coming generation will likely be the most conservative generation we’ve seen in decades.  In fact, a recent study found that U.S birthrates have hit a 30 year low, well below the replacement level.

Now, I for one am grateful that fewer children are being born into terrible situations.  No sane person would want a child born into an abusive home or end up in the system.

If an early-term abortion prevents this, I can support that.  Ideally, avoiding pregnancy in the first place would be the best choice, but that doesn’t always happen.

They don’t realize this, but liberals are leaving the future of this country up to Republicans.  (Shhhhhh, don’t tell them)

Many celebrities have even jumped on the Shout Your Abortion bandwagon.  Yes, an entire website and a book are coming out of people “shouting their abortions.”

Ultimately, liberals are reducing their voice to a dull roar in America.

To which I say, good.  The “participation trophy” generation is crippling this country.

We Can Still Save Our Country

Republicans, the responsibility of keeping America alive is resting on our shoulders.

Considering the Left wants to destroy American values, let’s be grateful they’re protesting themselves into extinction.  The last thing we need is another generation of entitled, victimized activists who don’t respect our country.

As long as the liberals continue to think we want them to have children, they will do everything they can not to.

In the meantime; continue raising hard-working, freedom-loving patriots and we can continue to Make America Great. 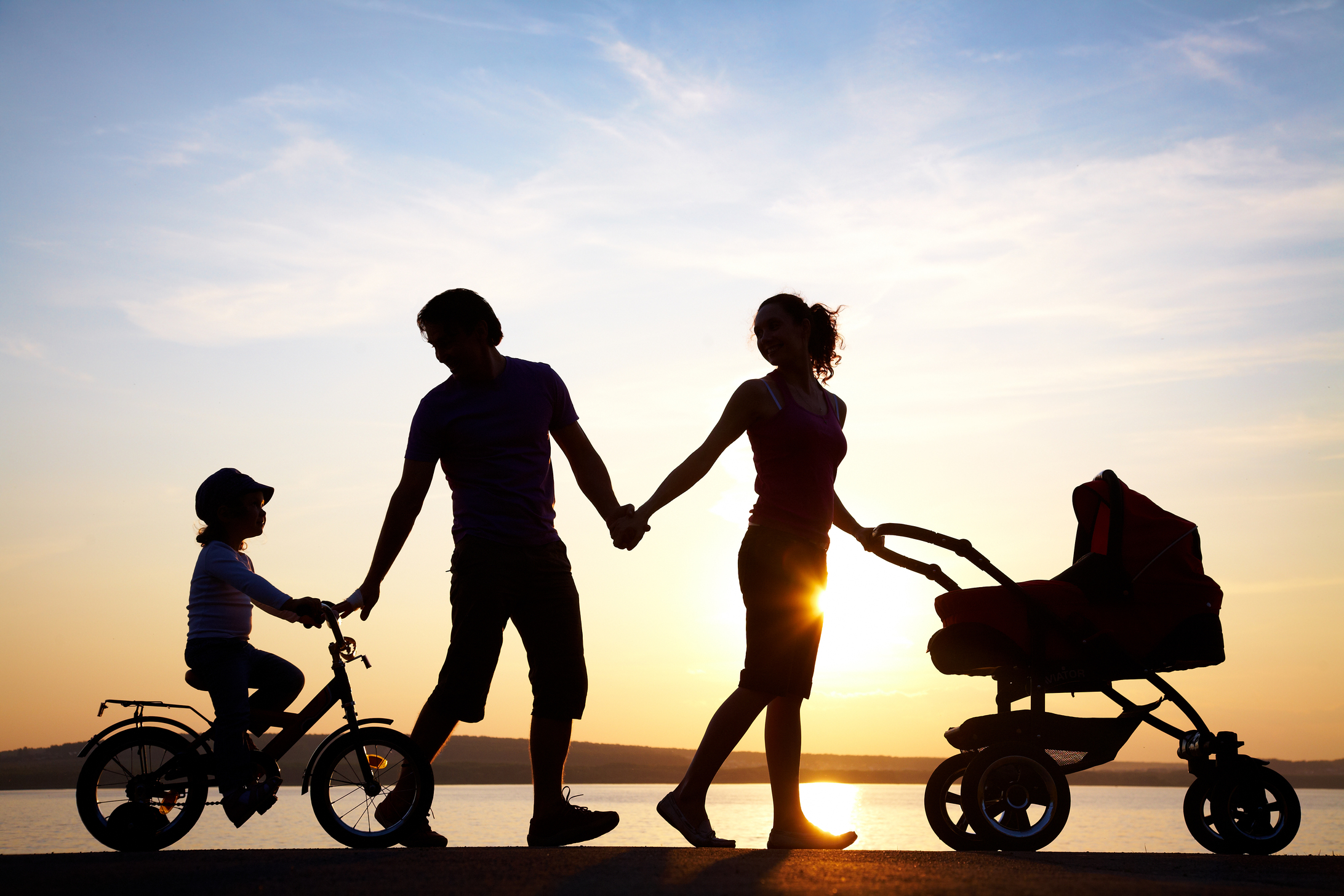 2 thoughts on “The Bittersweet Irony of The Pro-Choice Movement”